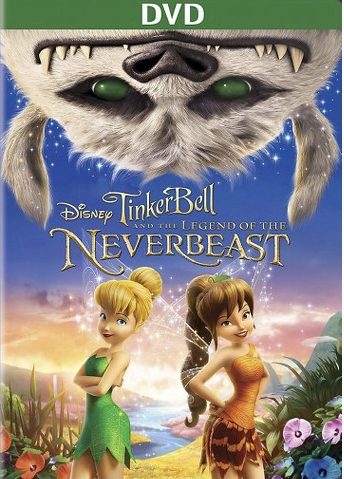 Children’s footwear brand pediped® is proud to launch a national sweepstakes in promotion of the all new movie, “Disney’s Tinker Bell and the Legend of the Neverbeast”. The prize from Funjet Vacations includes airfare and a four night stay at the Catamaran Resort in sunny San Diego plus a $200 Visa gift card.

pediped® will celebrate the launch of its Spring/Summer 2015 Collection throughout the promotion that includes the beach-friendly and water-safe Adventure Line. The Adventure Line is available at www.pediped.com and retails at $49. Over 20 different styles are offered for both girls and boys in sizes EU 20-36 (US kids 4 – Youth 4.5).

“Disney’s Tinker Bell and the Legend of the Neverbeast” will be released March 3, 2015 on Blu-ray™, digital HD and Disney Movies Anywhere. The sweepstakes will run February 15 through March 31, 2015.

About the promotion:
No purchase is required to enter. A purchase will not improve chances of winning. Open to legal residents of the 50 United States or the District of Columbia who are 21 years of age or older. Entries must be received between 12:01 a.m. EST on February 15, 2015 and 11:59 p.m. EST on March 31, 2015. For official rules and to enter, go to www.pediped.com/disneyrules. Void where prohibited.